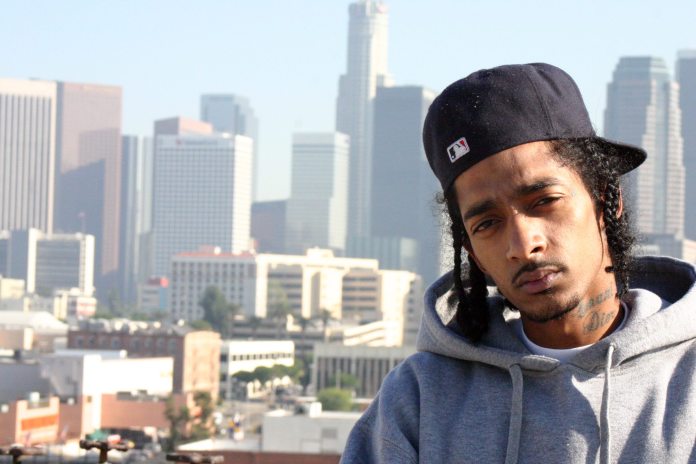 The beef between Game and Meek Mill is becoming more intense each day as both rappers continue trading shots on social media.

Game drew first blood by calling Meek a snitch and threatened to beat him up. It was later revealed that The Game had an issue with Meek allegedly naming him and his crew responsible for a jewelry robbery involving Jamaican Pop star Sean Kingston at a club in Los Angeles.

Nipsey Hussle shared his thoughts on the situation via Twitter by tagging both emcees so they get the message.

“If someone’s in tha wrong then it should be handled….and then everyone get bac to the money @thegame @MeekMill,” he added. “This internet shit is a divide and conquer.@thegame u got a lot of young blac men on yo payroll. Same w @MeekMill this is bad leadership..”

Check out the Tweets below:

Hip hop need to stop gassing this “beef” between @thegameand @MeekMill …. niggas gone sit down like men and express they differences

This internet shit is a divide and conquer. @thegame u got a lot of young blac men on yo payroll. Same w @MeekMill this is bad leadership..