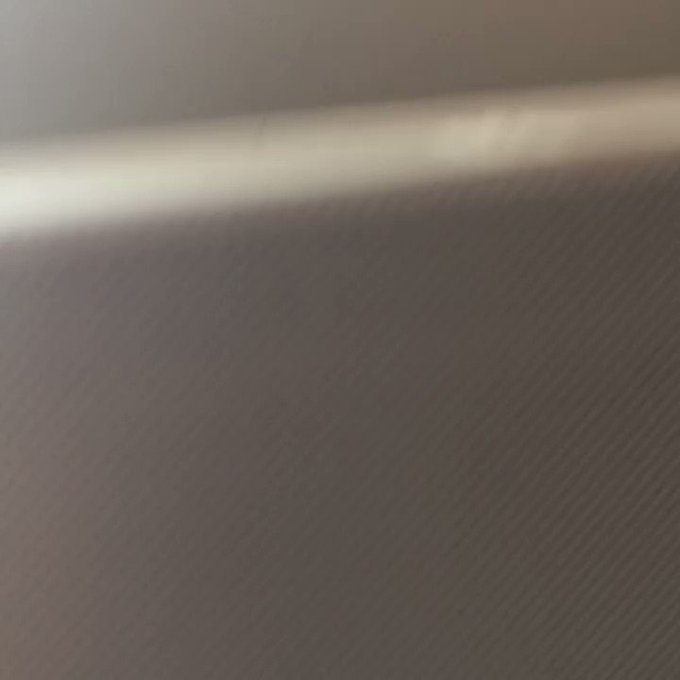 Nicki Minaj enjoyed a few months of privacy before making a graceful and entertaining appearance on Zane Lowe’s Beats 1 program this week, sending her fans into an absolute frenzy. During her interview with the famous DJ and radio personality, Minaj opened up about her relationship with Meek Mill, his beef with Drake, how she felt hurt by Cardi B, along with several other topics.

When asked about the beef between her ex-boyfriend Meek Mill and her labelmate and good friend Drake, Minaj stated that keeping quiet was one of the hardest things she’s ever had to do in her career. “At the time, I did love both of them,” reveals Minaj. “I couldn’t erase the love that I have for my team, but I also couldn’t speak out. I couldn’t really say much. I felt so imprisoned in that moment.”

Sean “Diddy” Combs has officially snagged his first No. 1 hit under his Love Records imprint.

Boosie Admits He Caused Drama with His Baby Mothers Too: I...