Mark Bessner convicted of involuntary manslaughter in death of Damon Grimes
Posted: 5:03 AM, May 13, 2019 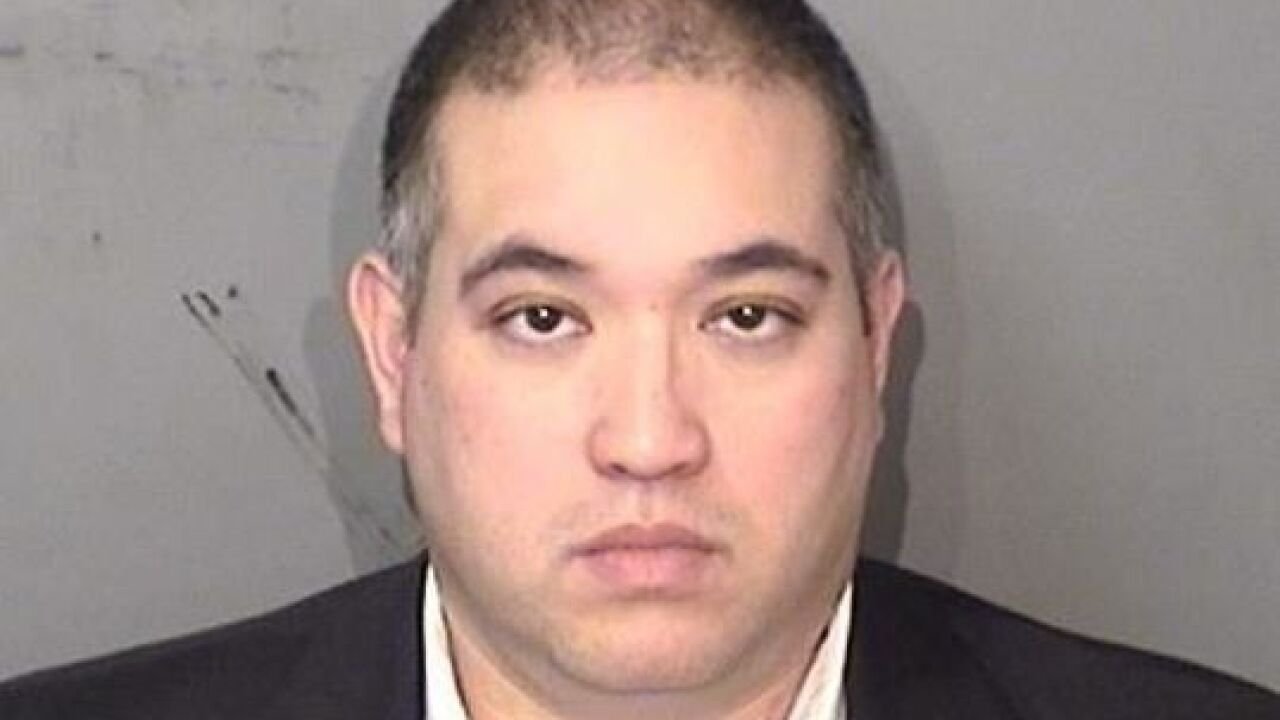 Bessner was found guilty of involuntary manslaughter in the death of 15-year-old Damon Grimes.

This is the second trial in the case of Bessner, after a jury failed to reach a verdict in his first trial and a judge declared a mistrial.

Bessner was on trial for the death of Damon Grimes, who was riding his ATV in his neighborhood on Detroit’s east side in August 2017.

Bessner was the passenger in an MSP patrol car when he and his partner observed a four-wheel ATV being driven by Grimes down Reno and Fairmont Streets in Detroit. When the troopers attempted to stop Grimes for a traffic violation, a pursuit ensued.

He claims the teen reached for his waistband two times, leading him to think Grimes was reaching for a gun.

The former trooper said he believes he was justified in deploying his taser at Grimes, who then crashed into a parked pickup truck and died from blunt force trauma to his head.

“I thought it was at the time,” Bessner testified. “I know now, it was a terrible decision.” 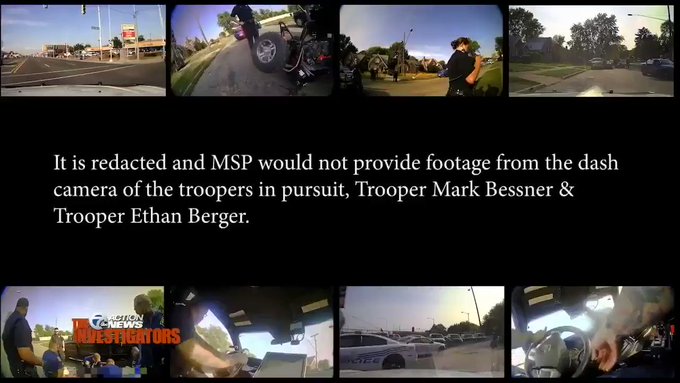 HAPPENING TODAY: Mark Bessner will be sentenced for involuntary manslaughter He’s the trooper who used a taser on a teen in 2017. 15-YO Damon Grimes crashed and died. Bessner faces up to 15 years. A @wxyzdetroit breakdown of timeline is below, full video: https://youtu.be/b5irs3CBq44

See Matthew Smith’s other Tweets
Twitter Ads info and privacy
Copyright 2019 Scripps Media, Inc. All rights reserved. This material may not be published, broadcast, rewritten, or redistributed.
CURATION BY

Jacqueline Avant Suspect Shot Himself in Foot with AR-15, Arrest Seen on Video