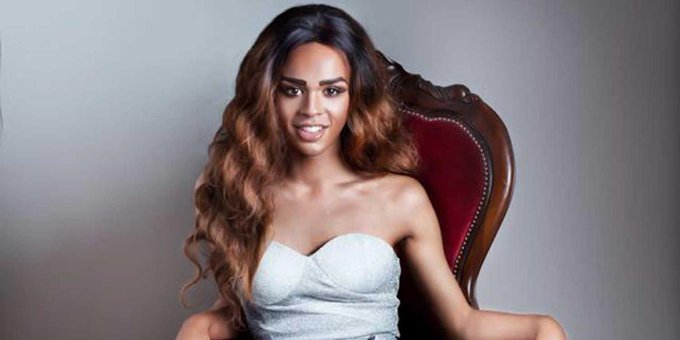 Transgender beauty queen Talulah Eve Brown has had her sperm frozen so she can become a mother http://thesun.uk/6016BDoOr 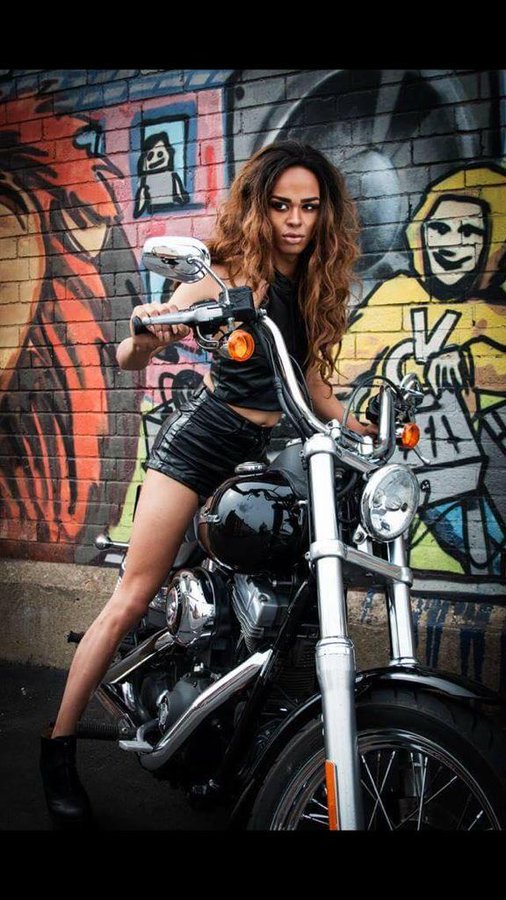 Brown paid $800 to have her sperm frozen in an effort to one day have children that are biologically hers after her transition. While she isn’t opposed to a relationship, she’s confident that she can raise a child on her own. She told PA Real Life:

“Ideally, I want to be settled in a relationship but I’ve proved that I can do all this on my own so there’d be nothing stopping me bringing up a child on my own. My mum brought me up on her own so I’m sure I’ll do just fine. I was born to be a strong, independent woman – and a mother.”

Brown has proven just how strong she is as she faced transphobic abuse over the years. She told PA Real Lifethat strangers told her she should die, threw bottles at her from cars, and threatened her at king-point. She said:

“The level of abuse I get is hurtful, but if I was to report every instance of hate crime I’ve experienced to police, I would be in court every single day. Instead, I just hold my head up high. There have been times where I could have potentially been beaten up, but I refuse to hide away and let these people see that they’ve upset me. I don’t want to feel like a victim because it isn’t me with the problem. I’m not any less of a person just because I’m transgender.”

Brown won’t let anyone or anything stop her from becoming a parent. She will be the biological father of her children, but she will raise them as their mother.

Watch this video to learn more about freezing sperm: