I care about Lil’ Boosie only in select locations: the club, the gym, or a drunken state. He’s had a few political musings here and there that I find interesting – i.e. speaking against the Iraqi invasion in “Do The Ratchet – but for the most part, I give not a single damn about his political musings because they’re probably about as valuable as a peso in a Chinese take out spot in the hood. Unfortunately, that is the not the case for everyone else.

So, it was with great sadness that I tackle Lil’ Boosie’s audition for #NewBlack currently populated by Don Lemon, Pharrell, and Pharrell’s hat. Indeed, in an interview with Peter Bailey, Boosie declared that usNegroes are the worst racial group in the world. 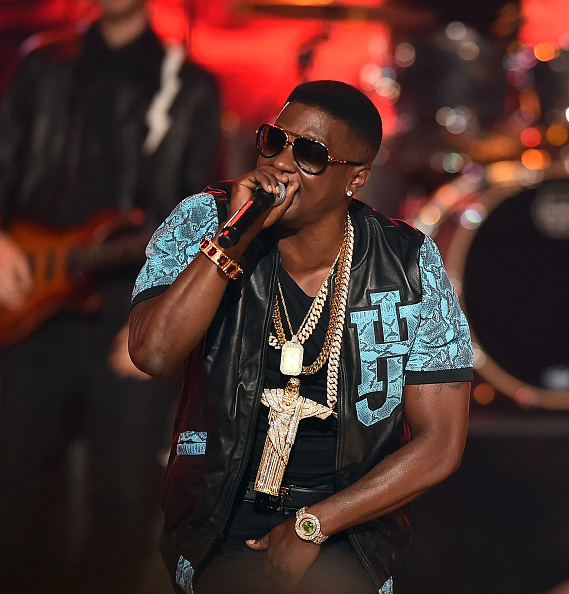 Boosie went on to say that black folks need to take back their communities from the “A-rabs,” essentially sounding like every country ass fool from back home that I’m so glad to no longer be in daily contact with. I am a longtime fan of Lil’ Boosie. Forgive me, Al Sharpton, but I will forever sing “They Be On A Nigga” and will continue to do the ratchet (a dance, for the regionally challenged) until the day I die. Nonetheless, he sounds simplistic as hell.

For starters, who do you think held you down all that time you spent in prison, Boosie? So you managed to secure some nominal levels of interests from various white hipsters writing at select music publications; however, many of them only you for irony’s sake along with the fact that you are perpetuating their ideas of Black men — violent, gold teeth rocking imbeciles only good for a beat and barely discernible bars. 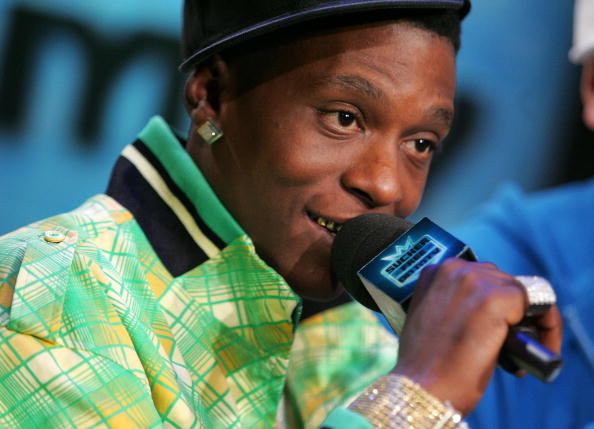 In any event, while I do understand the notion of personal responsibility, I do think problems should be seen in totality. As in, while it’s not a white man waiting in the bushes with a choppa, there are policies in place that create the kind of environment that ultimately produces such crime. And you know, it’s about time people understood the difference between prejudice and racism in practice. Wait, I’m trying to make sense of Lil’ Boosie. Have I gone too far?

Let me just say this: Even if a celebrity knows about as much about institutional racism, economic inequality, or the prison industrial complex as much as an eighth grade algebra textbook does, the sad reality is their opinion will matter to many for the simple fact that they are famous. Yes, no matter how simple, it will still matter. Suffice to say, I’m worried about Lil’ Boosie’s trap version of respectability politics. What’s even worse than Boosie’s logic is the reality that a bunch of Black people straddling a little bit above or far below the poverty line also feels this way.

Hell, I can already hear his sophomoric thoughts being regurgitated in the barbershop – to my sanity’s detriment.

I want Black people to want better for themselves and I’m all for Black people looking internally to solve its various issues. Not at the expense of our pride, though, and certainly not in any way that excuses racists and structural barriers. Someone please send Lil’ Boosie a few books, and while we’re at it, make sure he doesn’t want to shoot me. I’m an original ratchet, but dumb is dumb.