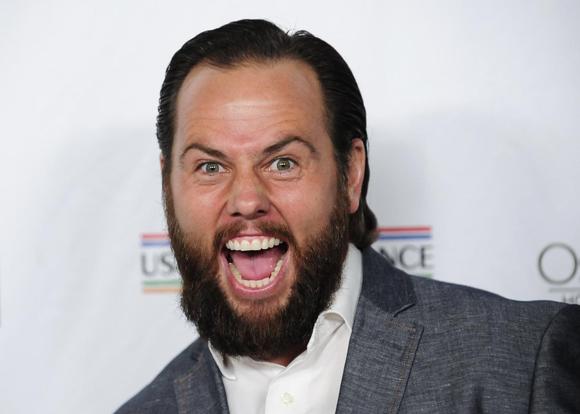 (Reuters) – The Walt Disney Co has agreed to buy Maker Studios, one of YouTube’s largest networks, for $500 million, a deal that makes Disney a major online video distributor and should help draw more teens into the Disney entertainment empire.

Maker, founded in 2009, is one of the largest video production networks on Google Inc’s YouTube. Its producers target the younger millennial generation, known for its high appetite for online video.

“This gives a presence online to reach the millennial group that is increasingly getting its video online,” said Kevin Mayer, Disney executive vice president for corporate strategy. “And it gives us a lot of data to help promote our other businesses to them.”

The deal will be “mildly dilutive” to earnings per share through fiscal 2017, Mayer said. Disney’s fiscal year closes at the end of September.

Maker helps produce and distribute videos to more than 380 million subscribers worldwide across more than 55,000 channels. Its videos now collectively garner some 5.5 billion views every month, according to the source.

The company, whose backers include Time Warner Investments, Upfront Ventures and Greycroft Partners, is partners with PewDiePie, the online persona of 24 year-old video gamer Felix Kjellberg. Kjellberg has more than 25 million subscribers and is YouTube’s single most-subscribed star.

“Short-form online video is growing at an astonishing pace and with Maker Studios, Disney will now be at the center of this dynamic industry,” Disney CEO Bob Iger said in a statement.

The deal is expected to close in Disney’s third fiscal quarter.