Anita Baker surprised fans on New Year’s Day when she announced that she would be doing a farewell concert series to mark her retirement from music. 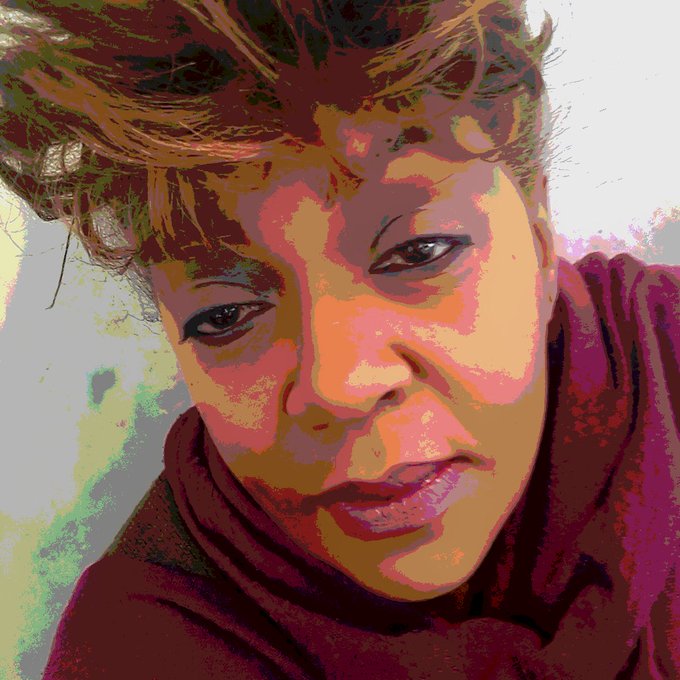 damn… “Where does the time go?!

Last year, the legendary singer announced that she would end her 30-year career.

She told fans that there was “no new music or tour” ahead of her.

But apparently, Baker couldn’t live with leaving her fans on such a sad note. So, she announced a new farewell tour, which will kick off in March.

There is no word yet on the concert locations, dates, and ticket pricing. But we do know that this is the perfect way for Anita Baker to ring in 2018, and say goodbye to a phenomenal career.